This is part of an overall rebranding project for AeroPress Inc., producer of the eponymous portable coffee press which already has an enthusiastic following among baristas, roasters, coffee freaks and science & engineering geeks. The scope of this project also includes an overall identity re-design, new packaging, and tons of collateral including posters and a brewing manual. 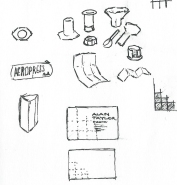 The AeroPress combines the best aspects of other coffeemaking devices and allows a lot of modularity in how you brew with it. It’s also remarkable for the organic and self-organized fandom built up around it independent of the company. This includes a world-wide yearly championship, where baristas compete with their own recipes and brew methods; and a social media community effusive with fan art and design, including posters and infographics.

I determined that the visual brand should not compete with or over-take these fan offerings, but respect and embrace it. Thus the goal for the site design was to simplify the navigation, improve mobile responsiveness and offer a clean look that exemplified the press’s engineering pedigree. 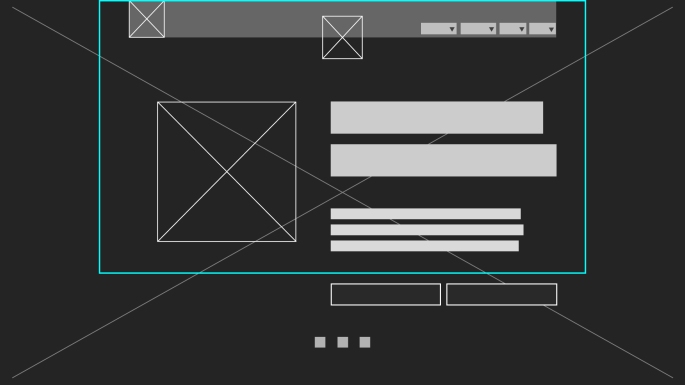 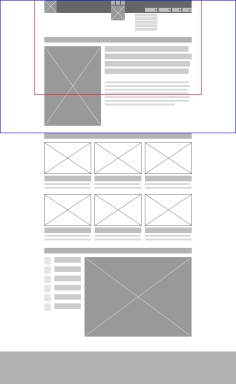